In March 2020, Teresa found herself unable to get out of bed. Her daughter Susan called an ambulance which took her to the acute care where she presented with dizziness, nausea and ataxia. The independent 90-year-old had experienced a right lateral medullary stroke. Teresa was later referred to MetroRehab Hospital where she remained for three months as an inpatient receiving […] Frank is a proud husband, father, and grandfather. At 68 years old, he has also had a colourful career in film. Starting out as an actor in his 30s, Frank soon grew to become the Head Production Manager at Film Australia, where he was known to make up to thirty films all at once. Not […] An active and busy man, Joel worked long days as a personal trainer and running his own health retreat business. All of this soon changed when Joel, aged 37, was diagnosed with a brain tumour and underwent a surgery at the Prince of Wales Private Hospital in Randwick. The tumour proved to be benign, however […] 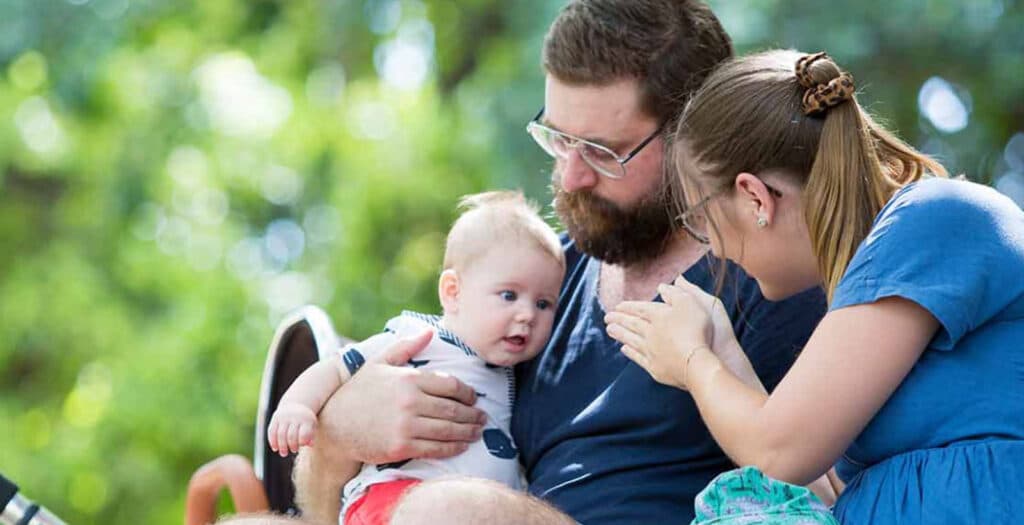 It was 2am on a Monday in late October 2018 when Brenton woke up with a start and what he describes as a very strange feeling. “I knew something wasn’t right – I felt a vagueness and a sharp pain running through my left arm. I thought I was having a heart attack or stroke. I […]