If you or someone you care about is living with cancer, MetroRehab Hospital is the trusted place to turn to for rehabilitation.

We understand that cancer and its treatments can cause side effects that impact your daily life. Pain, fatigue, and muscle weakness are some of the common issues. Through rehabilitation, you can reduce the severity and duration of symptoms.

Whether you are newly diagnosed, or are currently undergoing or have completed your treatment, our team are ready to support you with rehabilitation programs that are individualised to help you to achieve your goals. We take a holistic approach to wellbeing with a multidisciplinary team of caring and skilled clinicians ready to support you to feel strong and empowered. Begin your rehab journey with us today.

What Types of Cancer Can Our Programs Assist With?

Treatment for cancer can be difficult. Side effects such as pain, fatigue and muscle weakness can be common. MetroRehab Hospital’s cancer rehabilitation programs can support you to optimise your physical and psychological wellbeing during and after cancer treatment. The programs are specifically designed for people with a primary diagnosis of cancer who are medically stable and physically able to participate.

Under the direction of a specialist rehabilitation doctor, your program
can include:

All our clients benefit from a dedicated rehabilitation care coordinator who provides support and guidance throughout your stay. MetroRehab Hospital also offers specialised assessment and treatment of Botox to help you manage your condition. We also offer a fully equipped gymnasium with the latest in rehabilitation equipment and a heated hydrotherapy pool in a comfortable air-conditioned environment.

Our cancer rehabilitation programs are personalised to suit your needs and goals. Some of the common areas we support clients with include:

MetroRehab offers a fully-equipped gymnasium with the latest in rehabilitation equipment, and a heated hydrotherapy pool in a comfortable air-conditioned environment.

Our inpatient cancer rehabilitation program allows you to stay overnight and receive 24/7 support in our friendly and caring environment. You will enjoy the comforts of a boutique facility, nutritious and delicious meals prepared onsite and a program that incorporates nursing and a mix of allied health disciplines.

Once inpatient therapy is completed, we encourage clients to attend our day rehabilitation program to gain ongoing benefits.

For all inpatient enquiries please contact our Rehabilitation Coordinator on: P (02) 8585 4900 E [email protected] or complete an inpatient referral form

MetroRehab Hospital is a proud provider of NDIS services.

If you are a NDIS participant, you may be able to access therapy in the following categories:

To benefit from our cancer rehabilitation programs, simply obtain a referral from your oncology specialist or GP. Referrals can be made via our website metrorehab.com.au, via fax on 02 9564 3064 or by contacting us on 02 8585 4900.

MetroRehab Hospital has established contracts with all major health insurers and the Department of Veterans’ Affairs to minimise your costs. In many cases the fee is covered by the health insurer, however we encourage you to check with your fund if any additional charges apply to your health policy. We also cater for full-fee paying patients who do not have private health insurance. 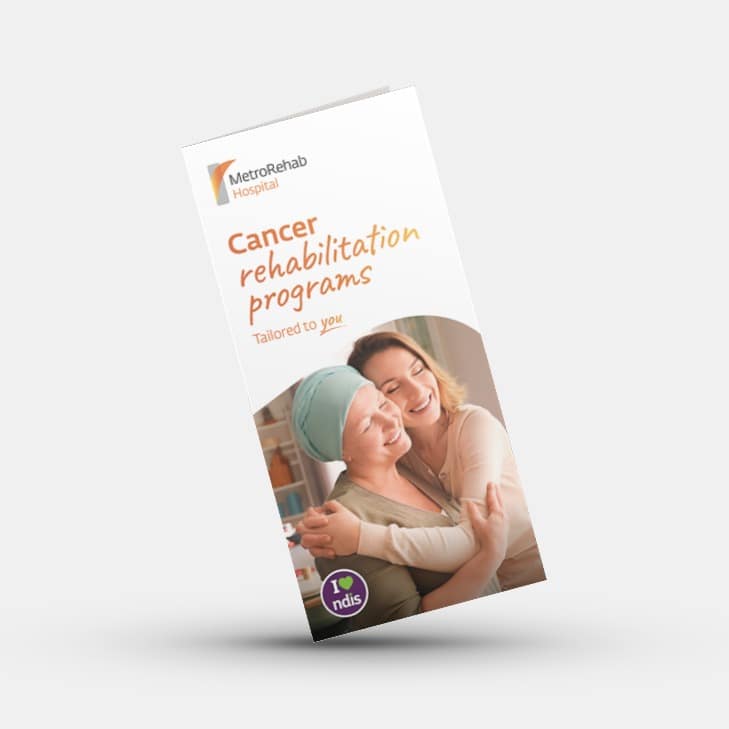 “I presented to Metro Rehab at the end of August after a fall. I sustained a small fracture in the cup of the hip which meant I needed rehab in order to walk again. I have cerebral palsy which posed extra challenges to rehabilitation.

The excellent staff and facilities at MetroRehab enabled me to be discharged after a month of intense daily physio and hydrotherapy coupled with frequent monitoring from the occupational therapist.

The two features I really liked were the way in which all the components of the MR operation worked together very collaboratively and the positive atmosphere that pervaded the whole facility. This is a place where the cleaners are appreciated and known by name!” 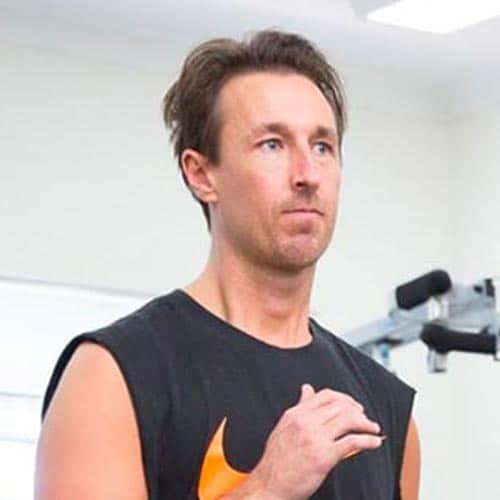 “The team at MetroRehab are so caring and attentive. They put in so much passion and believe in what they are doing each and every day. If they notice that you have improved even a little bit, they throw a proverbial party and I love that.” “I am lucky I have a supportive family. I will turn to MetroRehab for as long as I can. I enjoy the people and enjoy coming here. MetroRehab and I will be allies for years to come.’’

Benefit from our team of health professionals 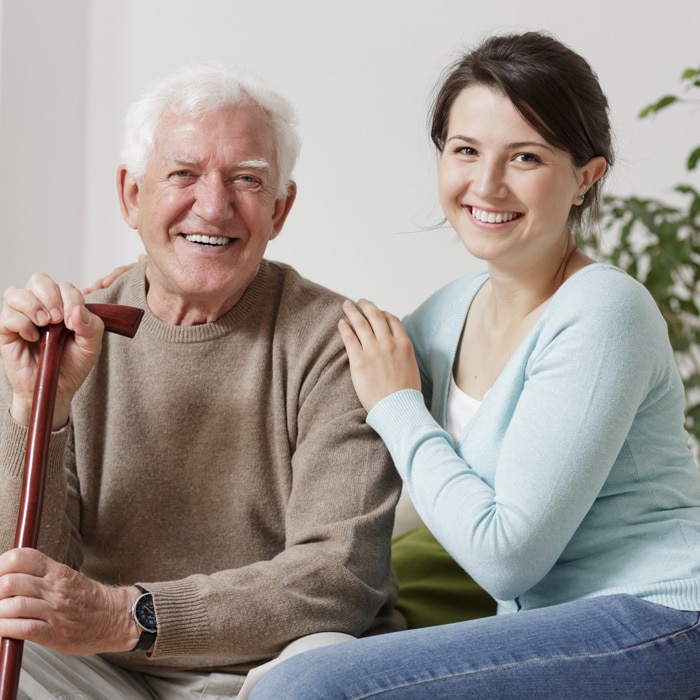 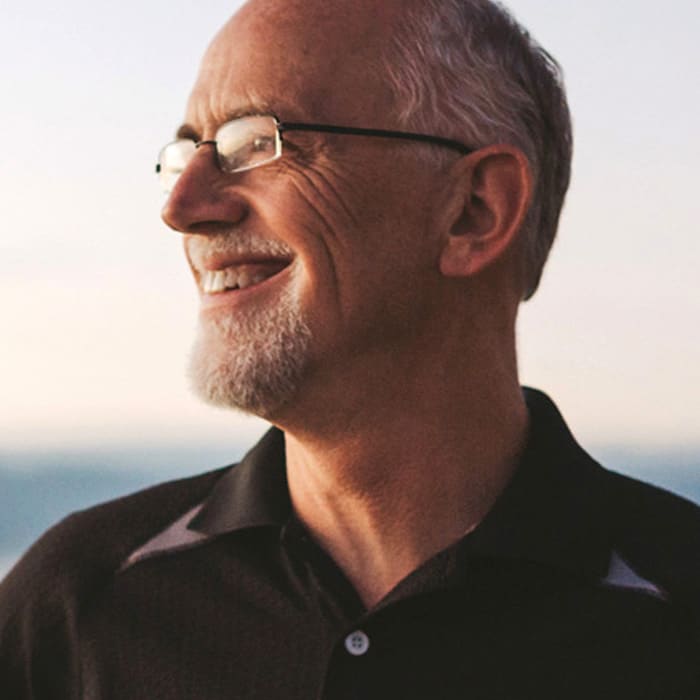 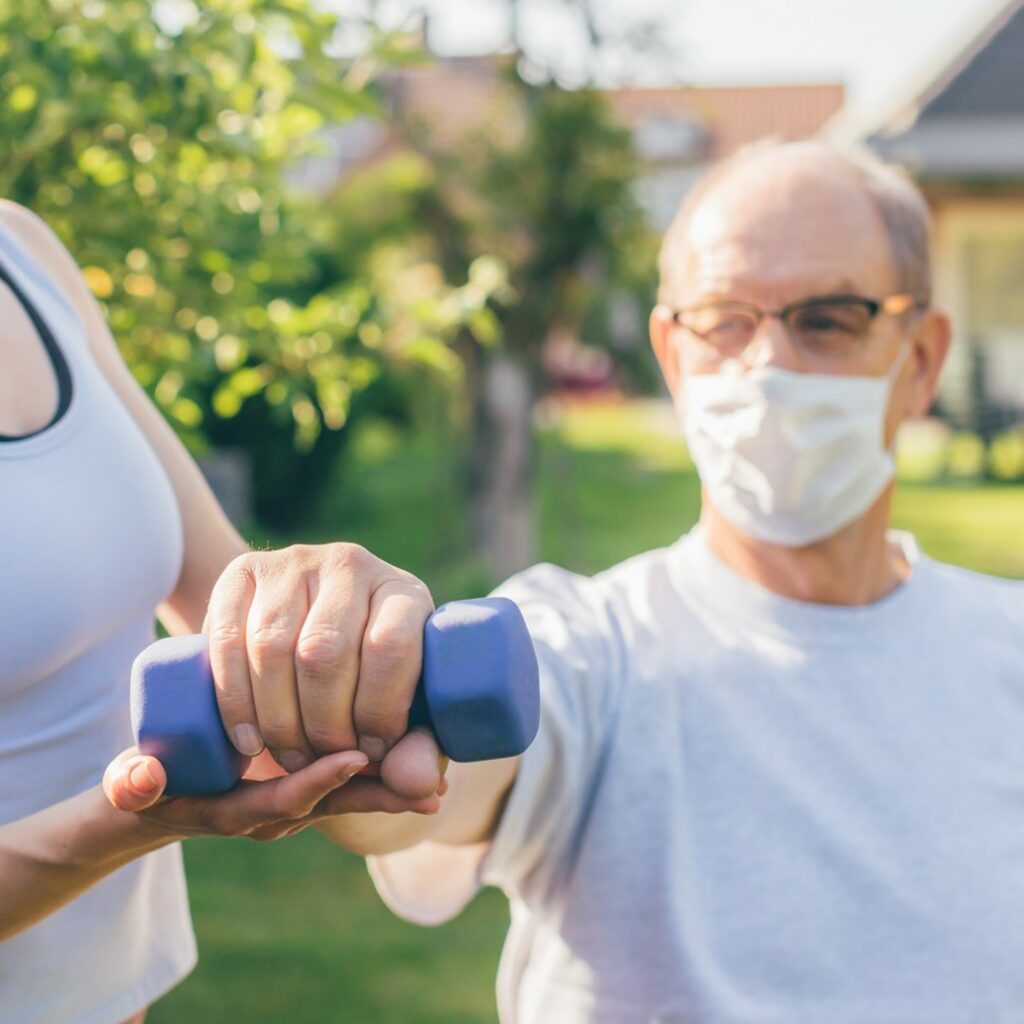 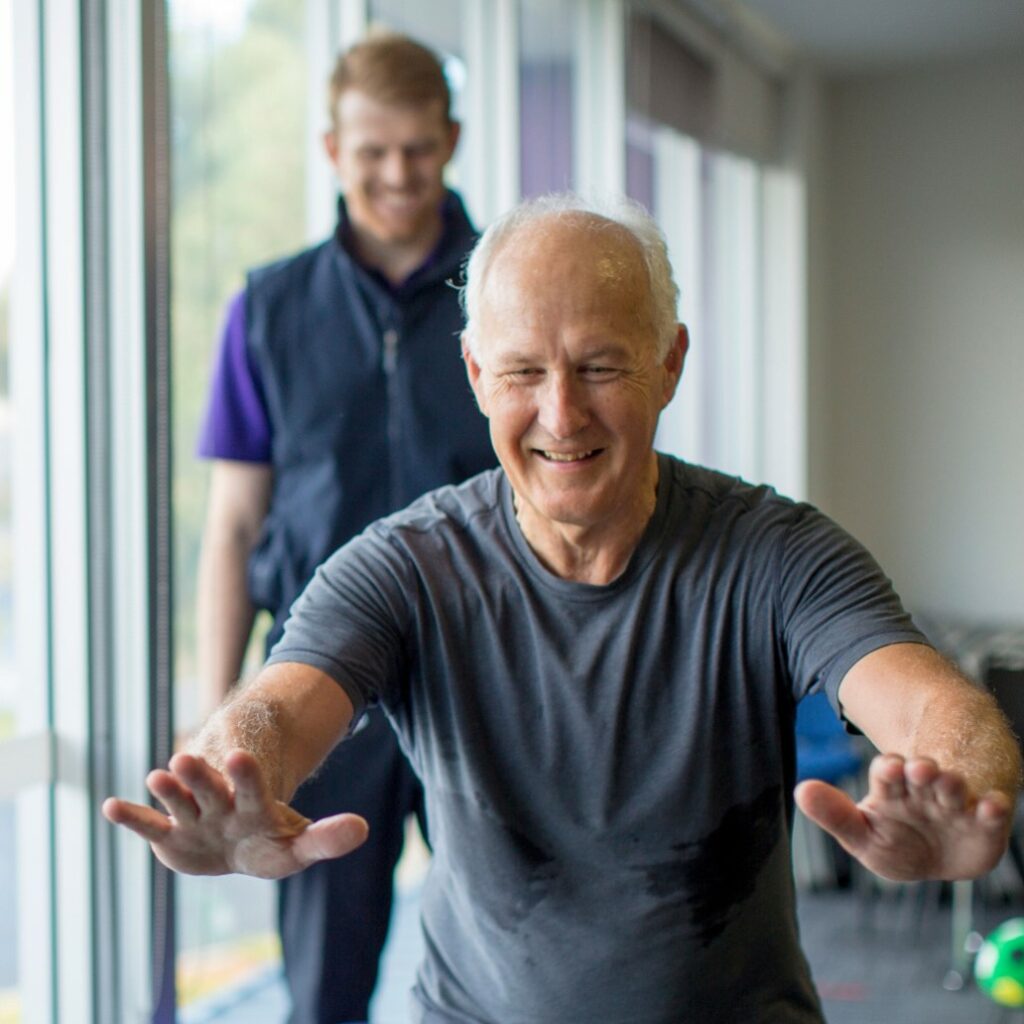 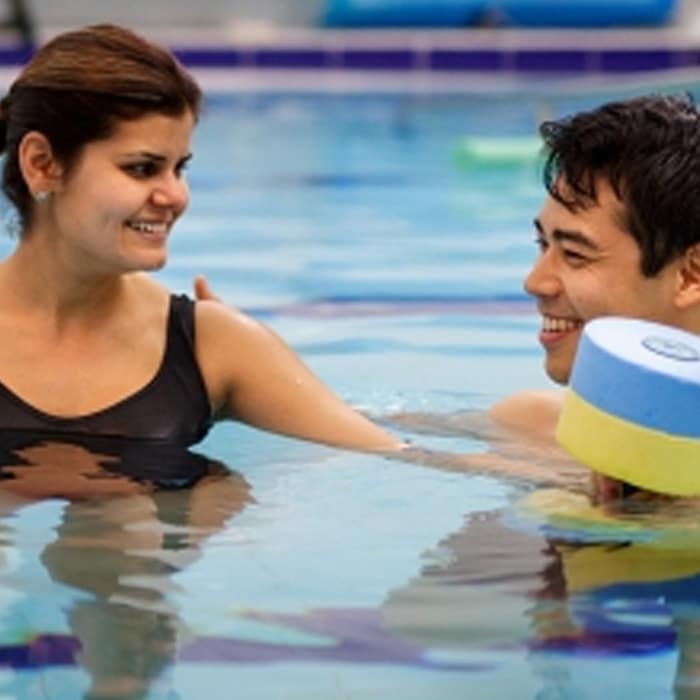 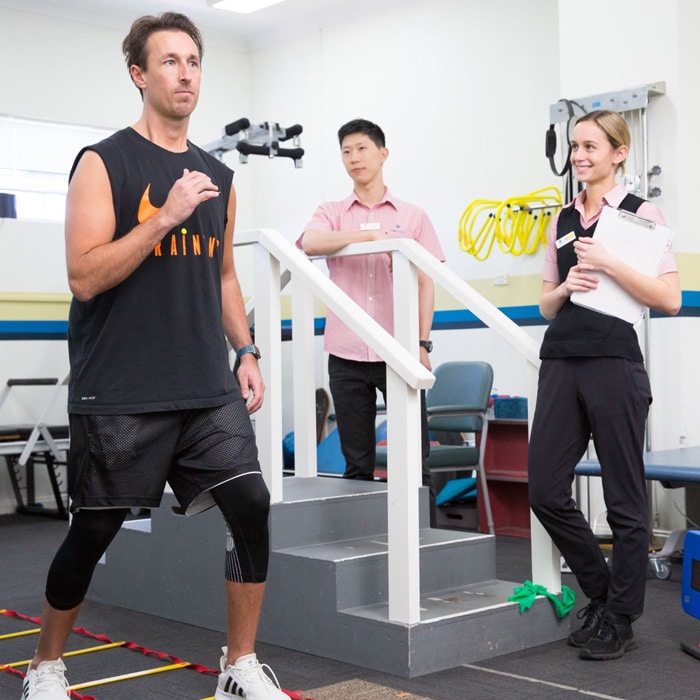 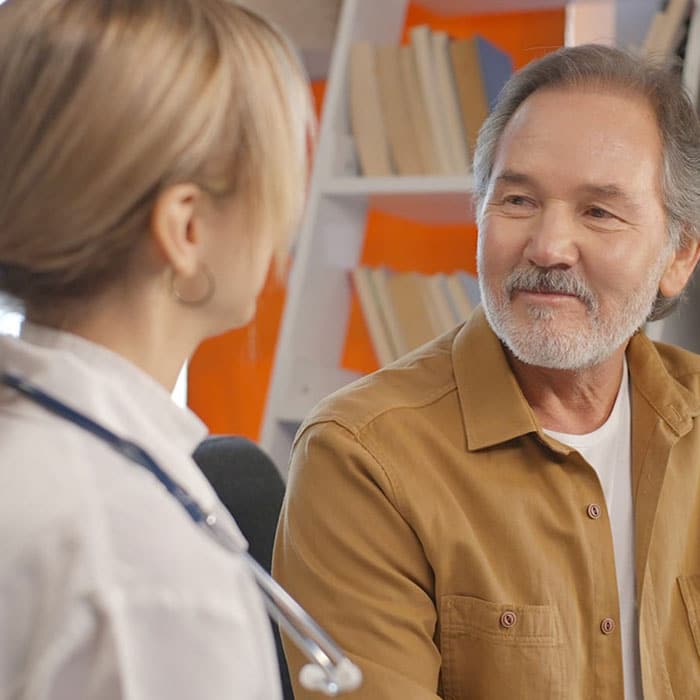 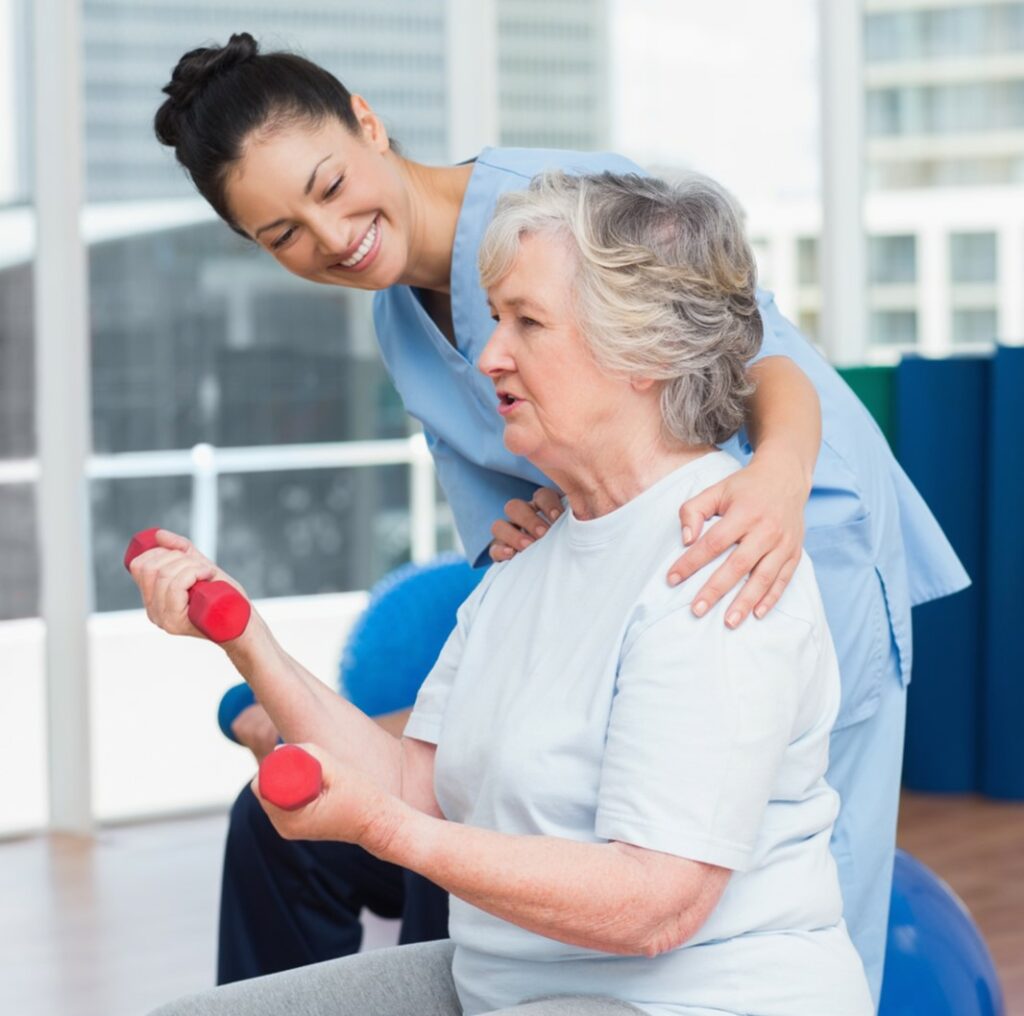 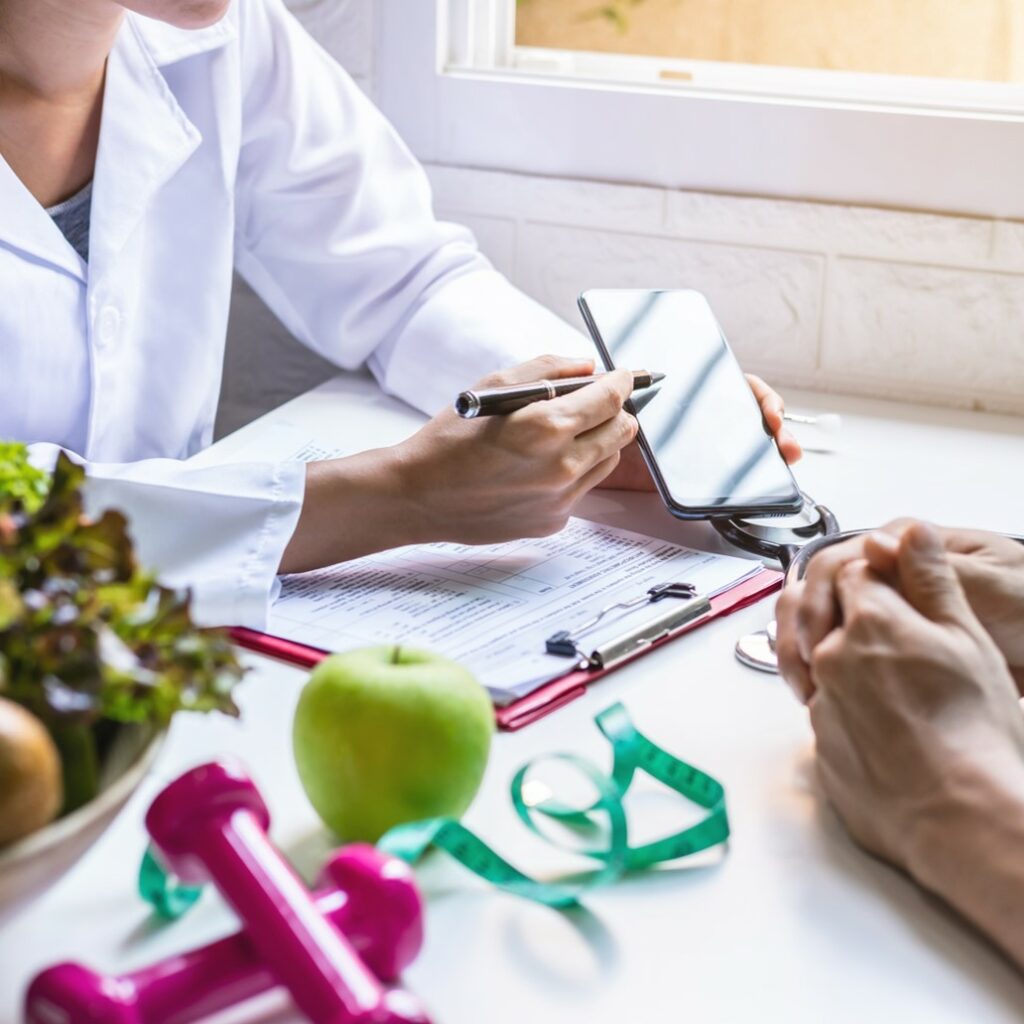 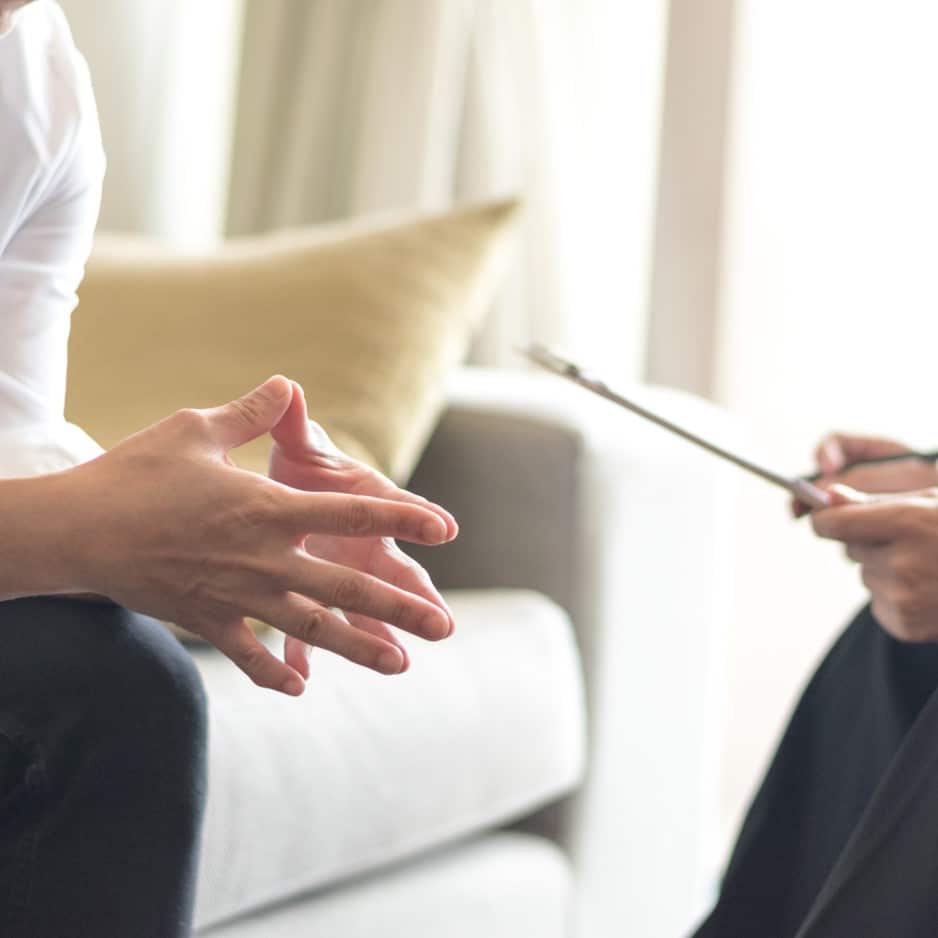 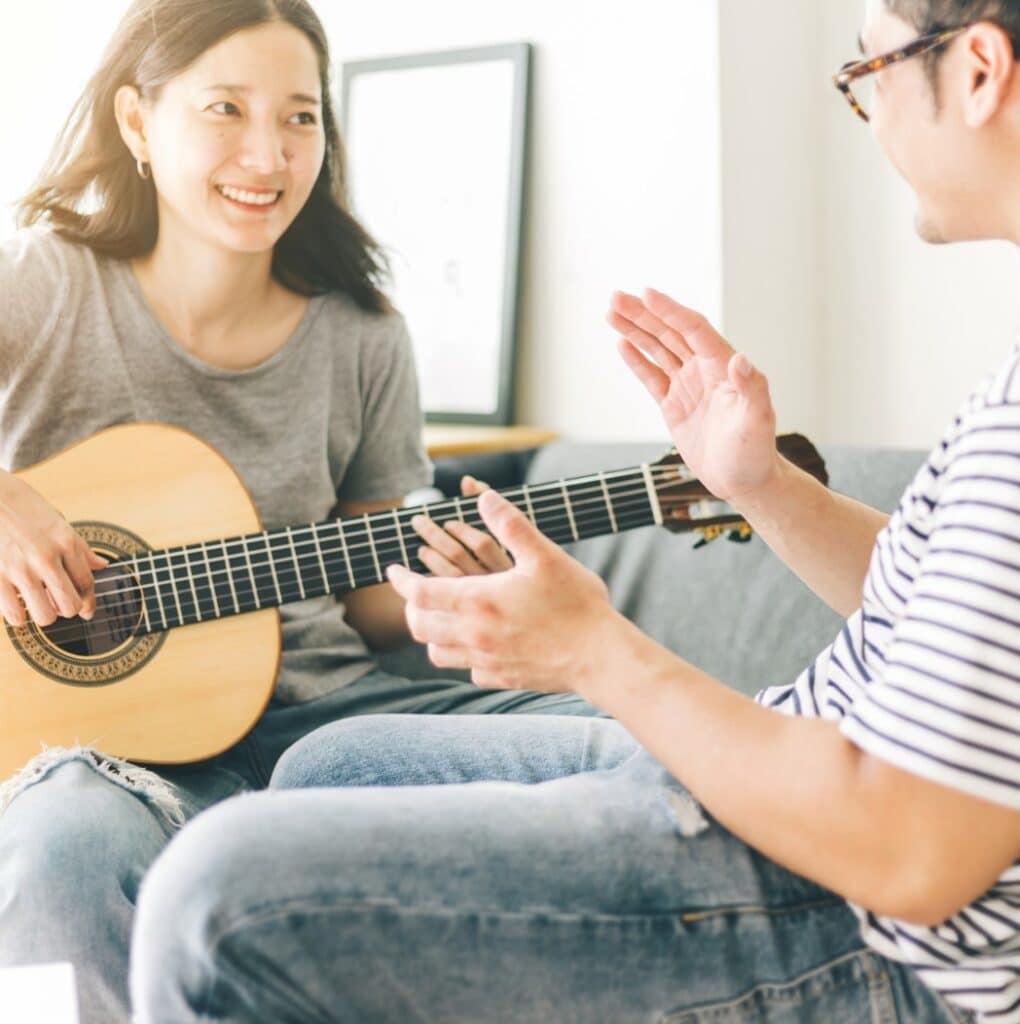